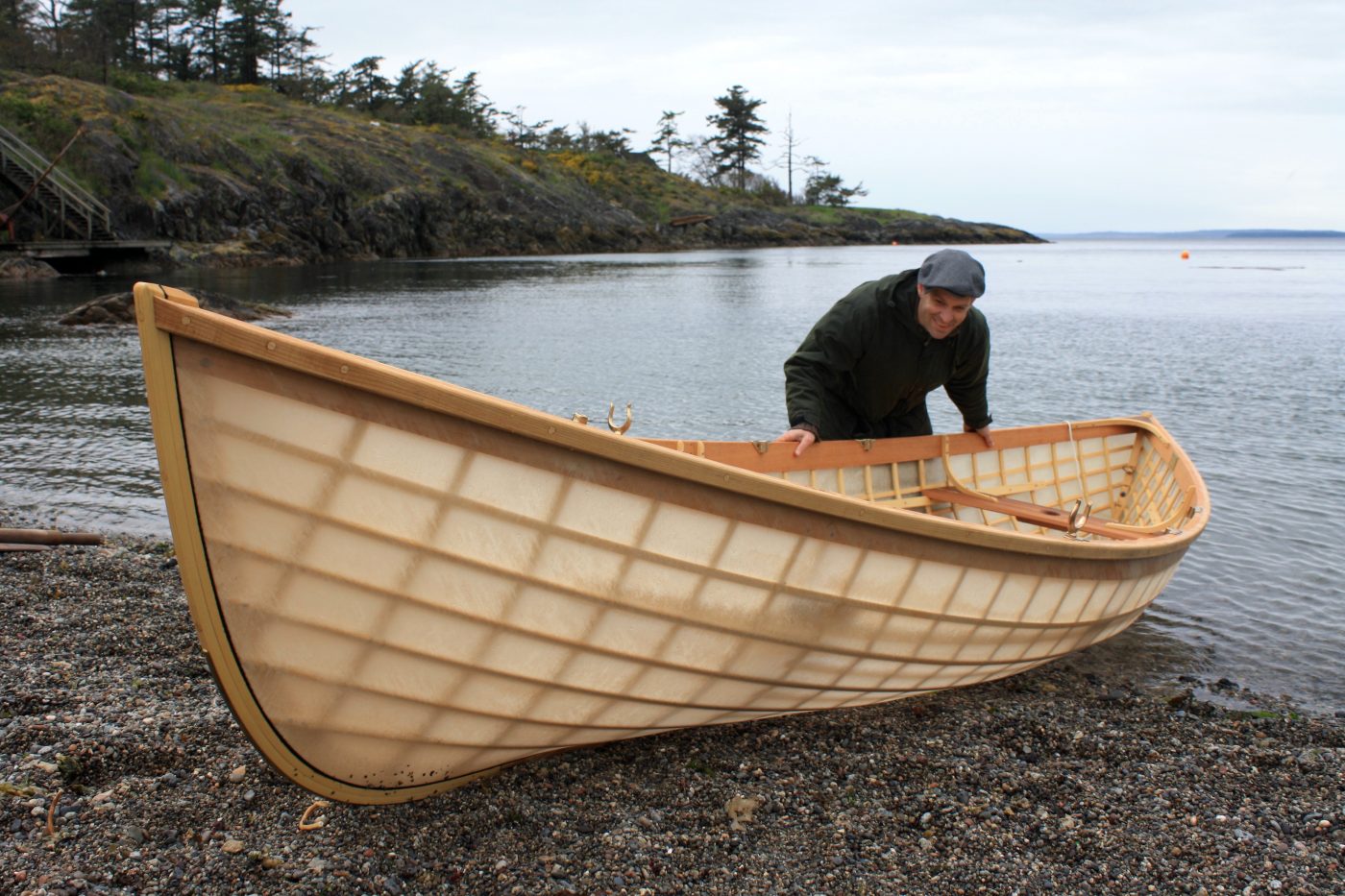 Starting sometime at the turn of the 20th century and continuing through to the development of the outboard motor, the Pacific Handliner was a popular craft for individuals to pursue small-scale commercial fishing for salmon. It was used heavily during the Great Depression because it allowed for a low-cost subsistence lifestyle. It rowed easily and could be hauled on and off the beach single-handed. Handliners were never commercially built, yet the general specifications were consistent. A length of about 14’ and beam of about 42” was considered perfect for the waters around the Strait of Georgia, where they were primarily used. The originals were built using either traditional strip or carvel planking construction.

We designed this slightly larger version for a friend who needed a little more space to use it for beach cruising with three people on board. The skin-on-frame construction allows it to be carried on the shoulders of a single person, as though you were portaging a canoe. 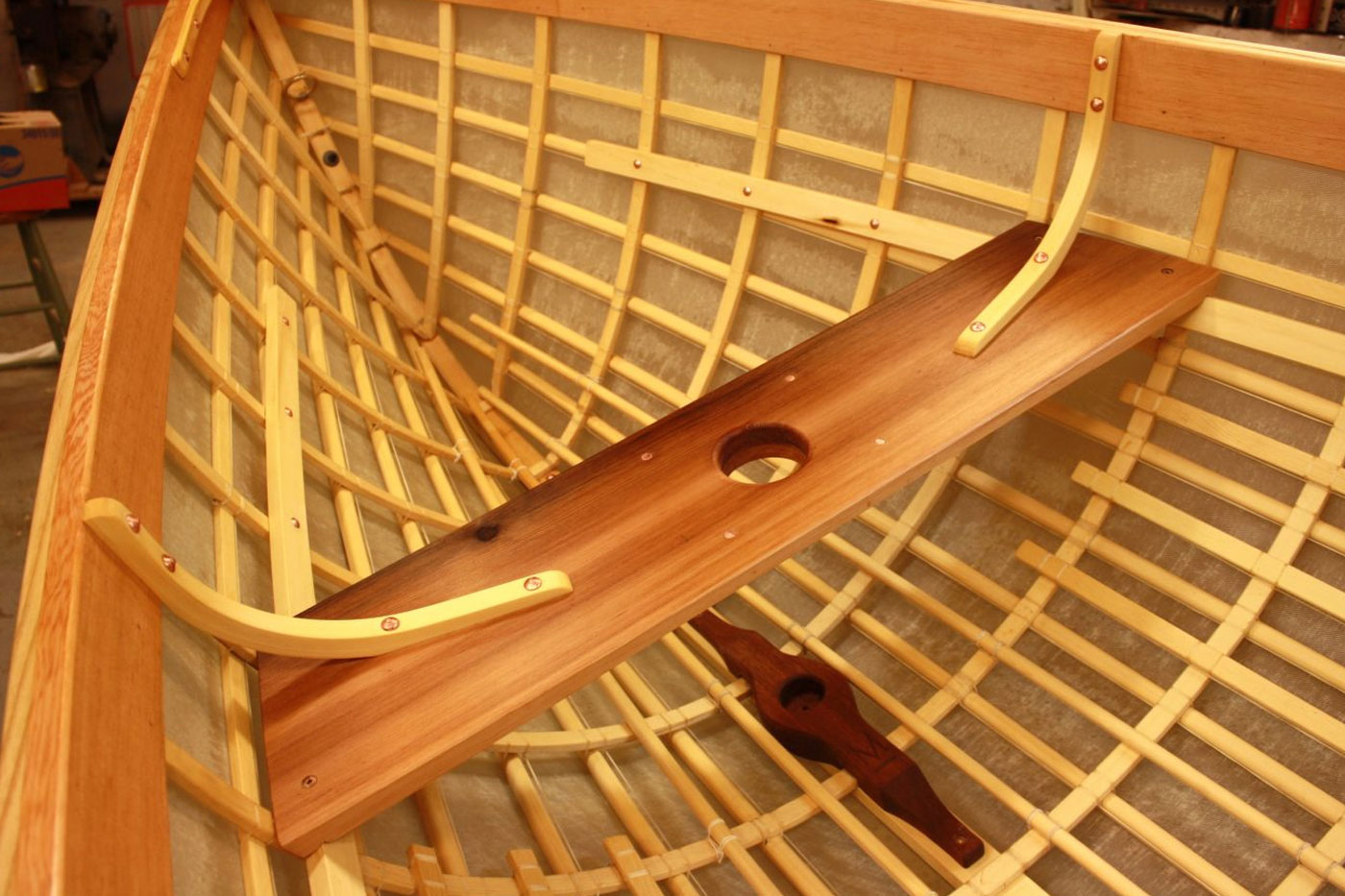 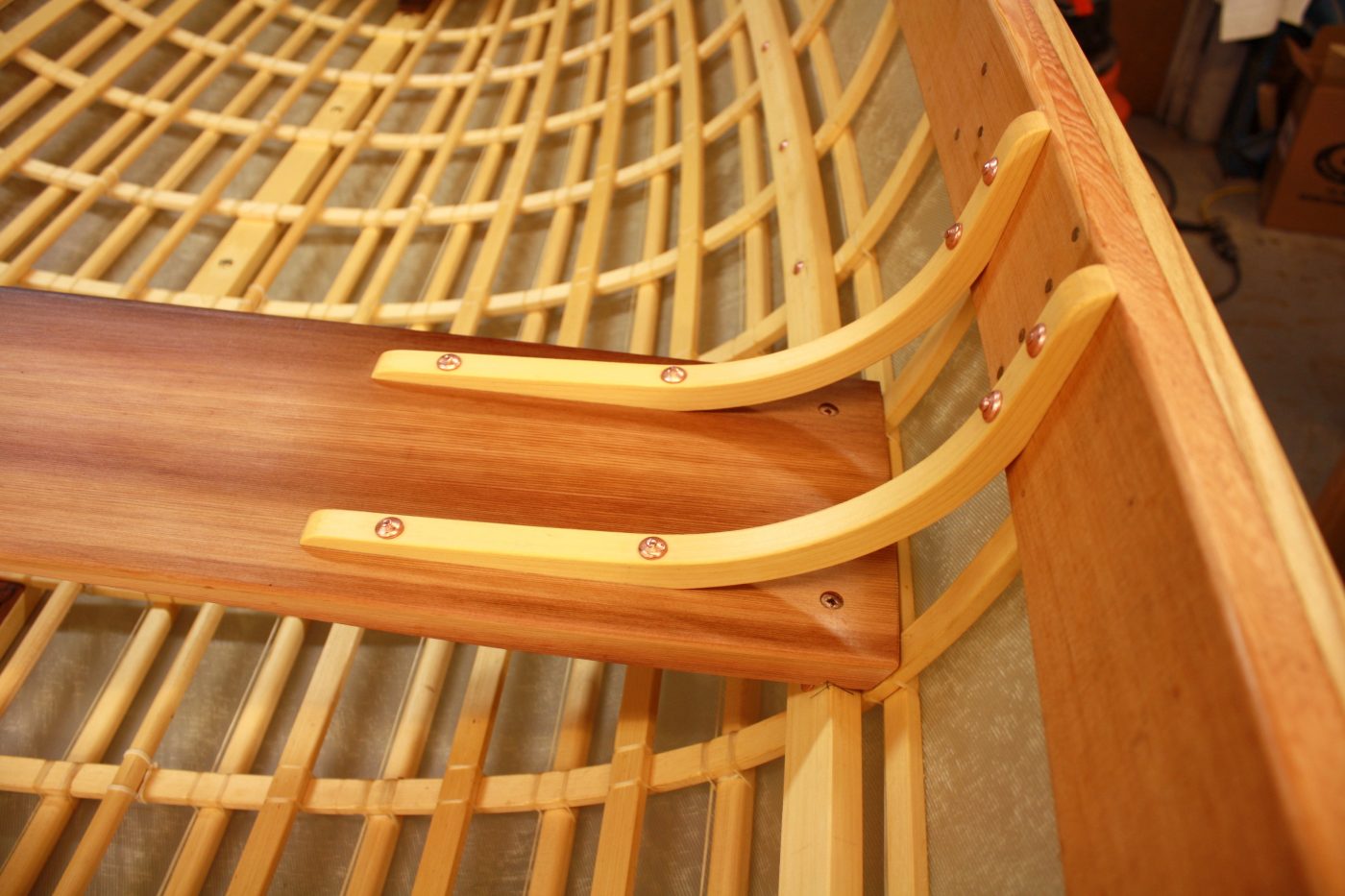 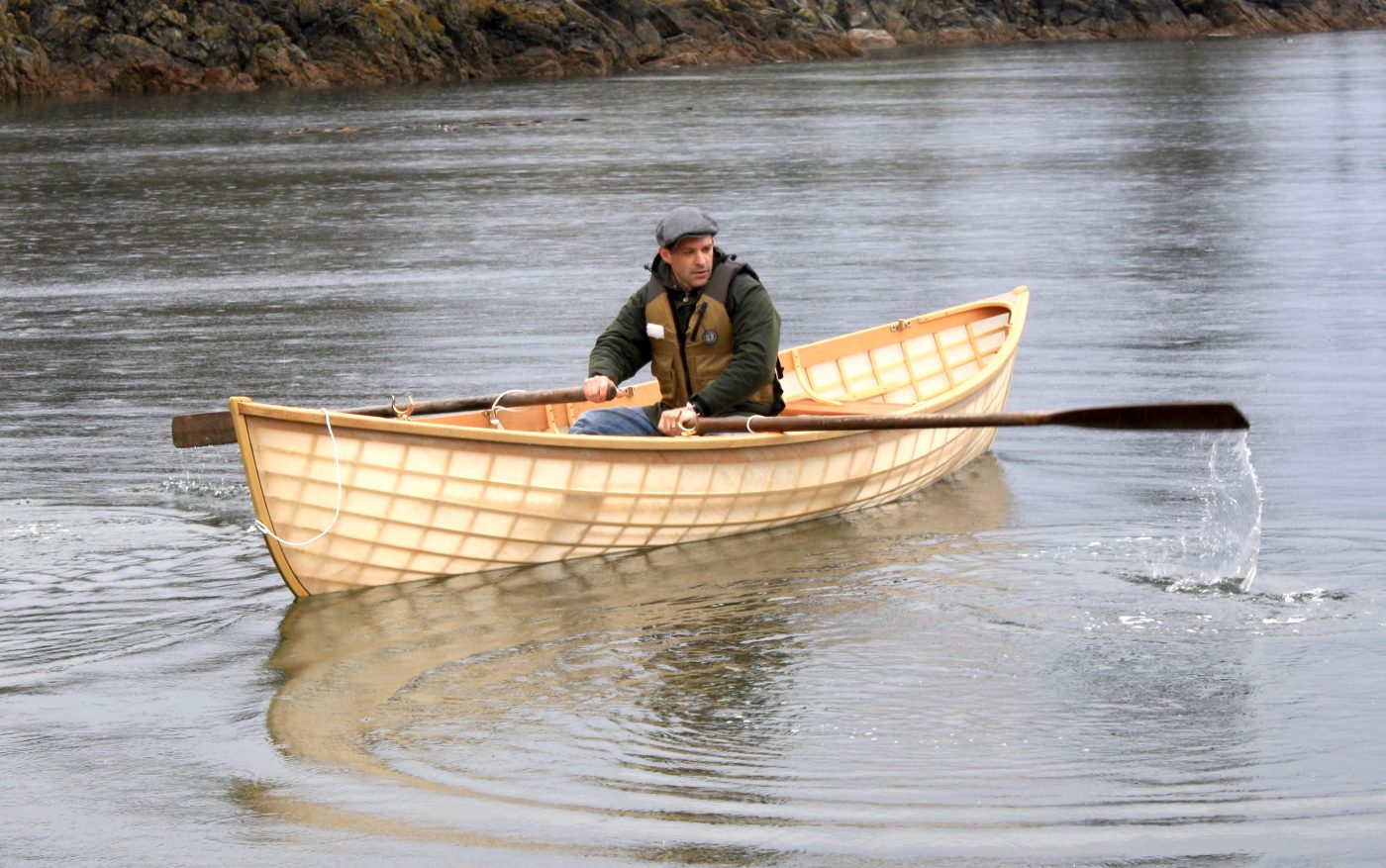 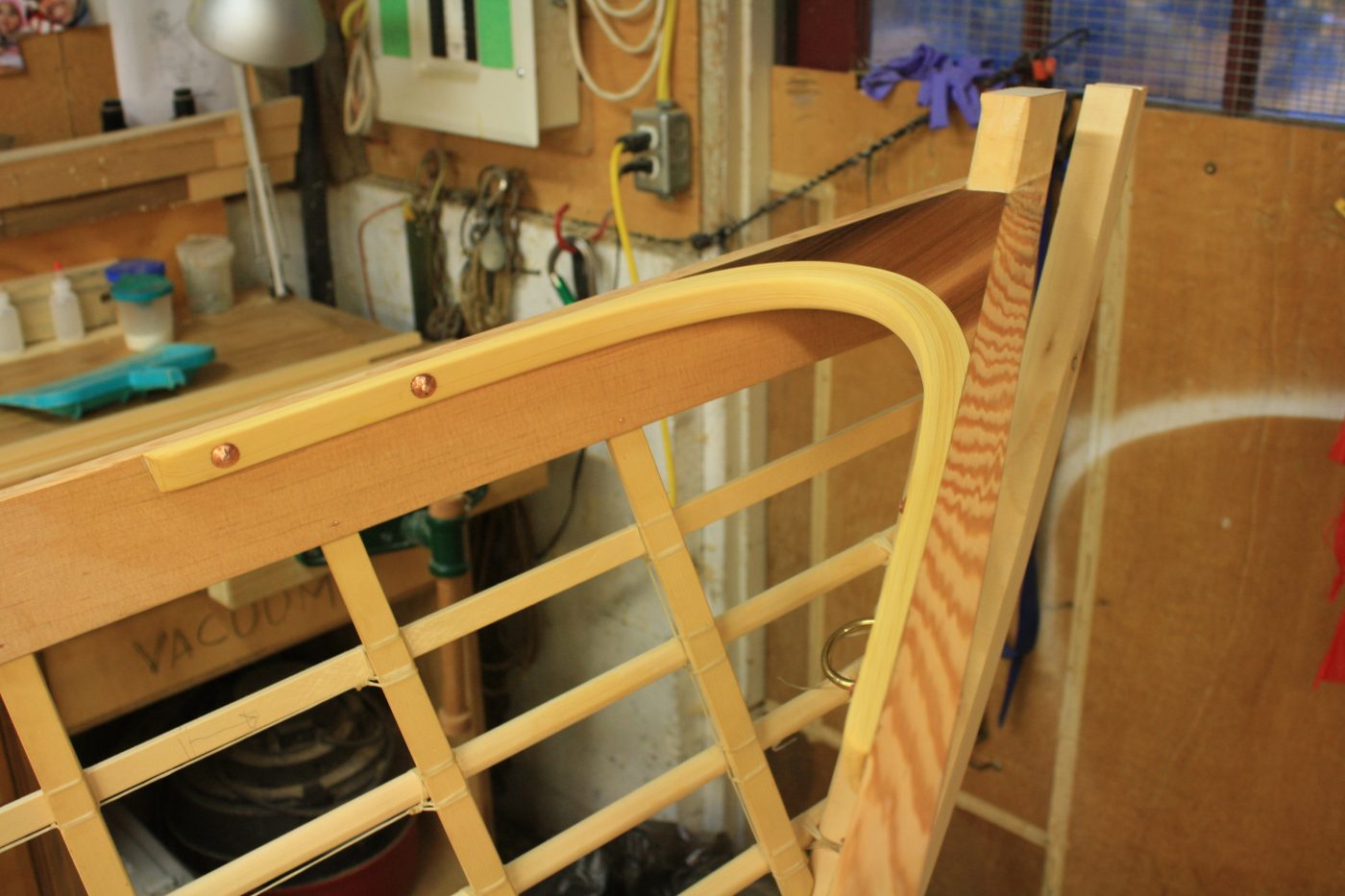 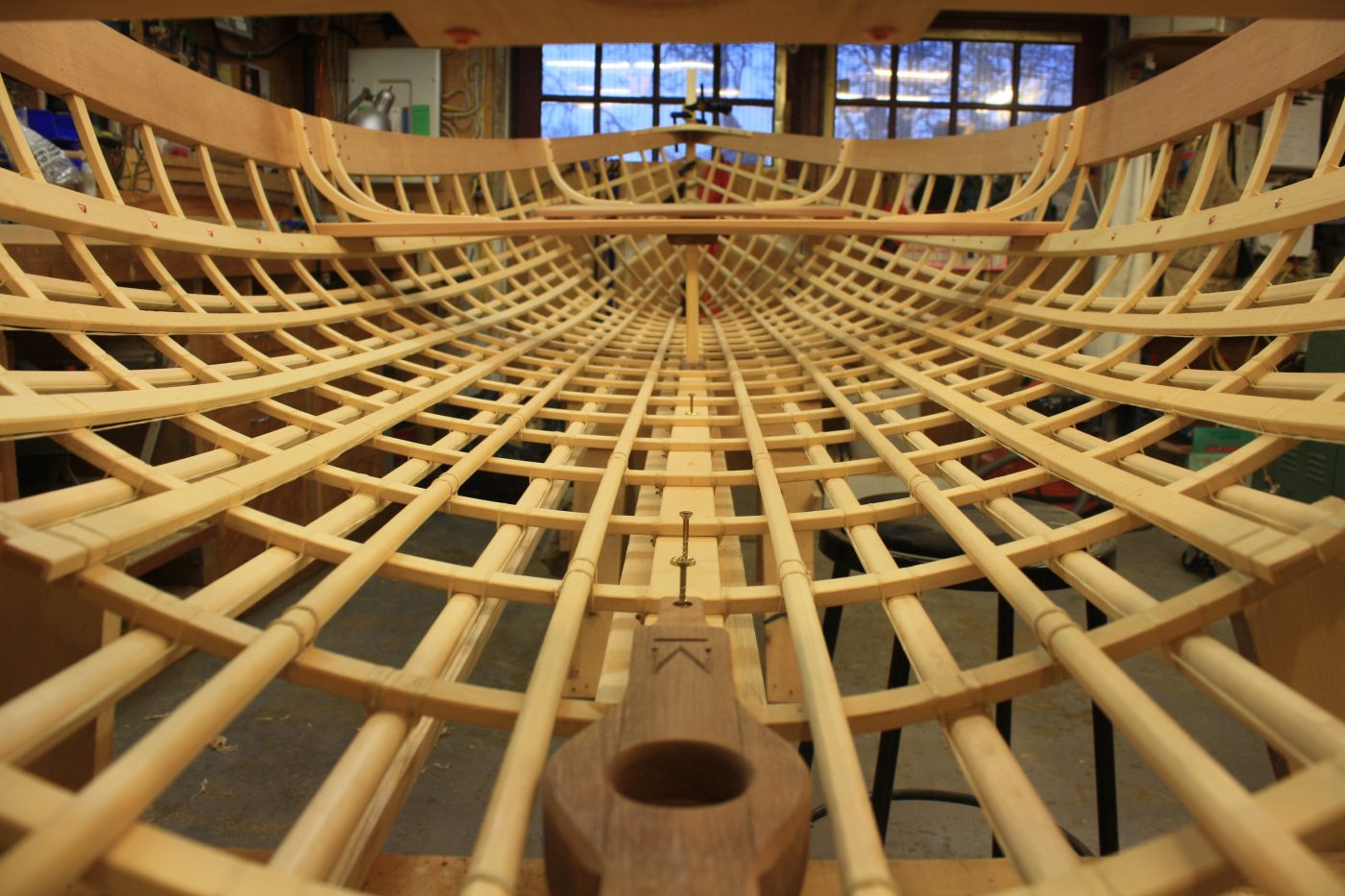 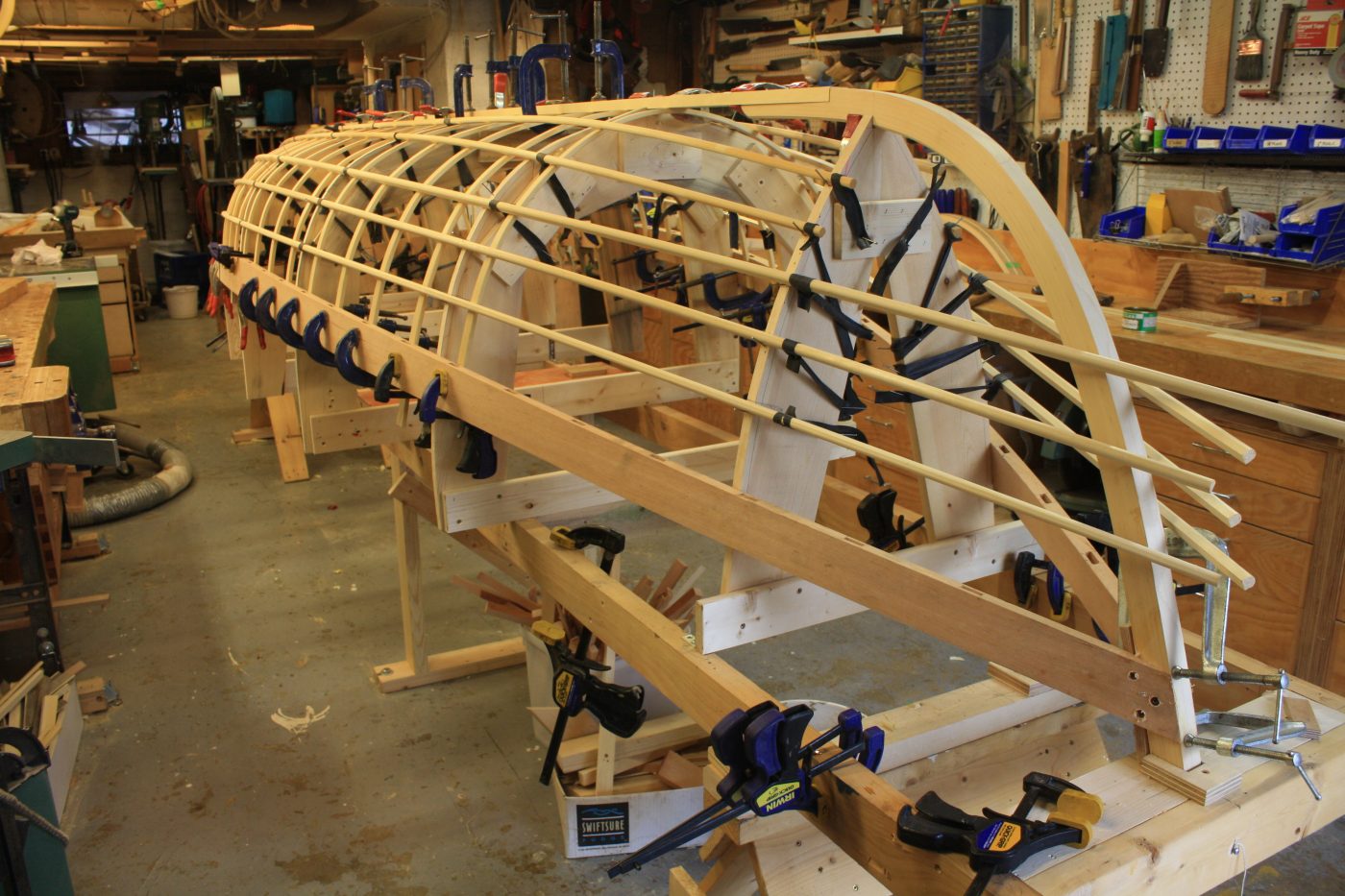