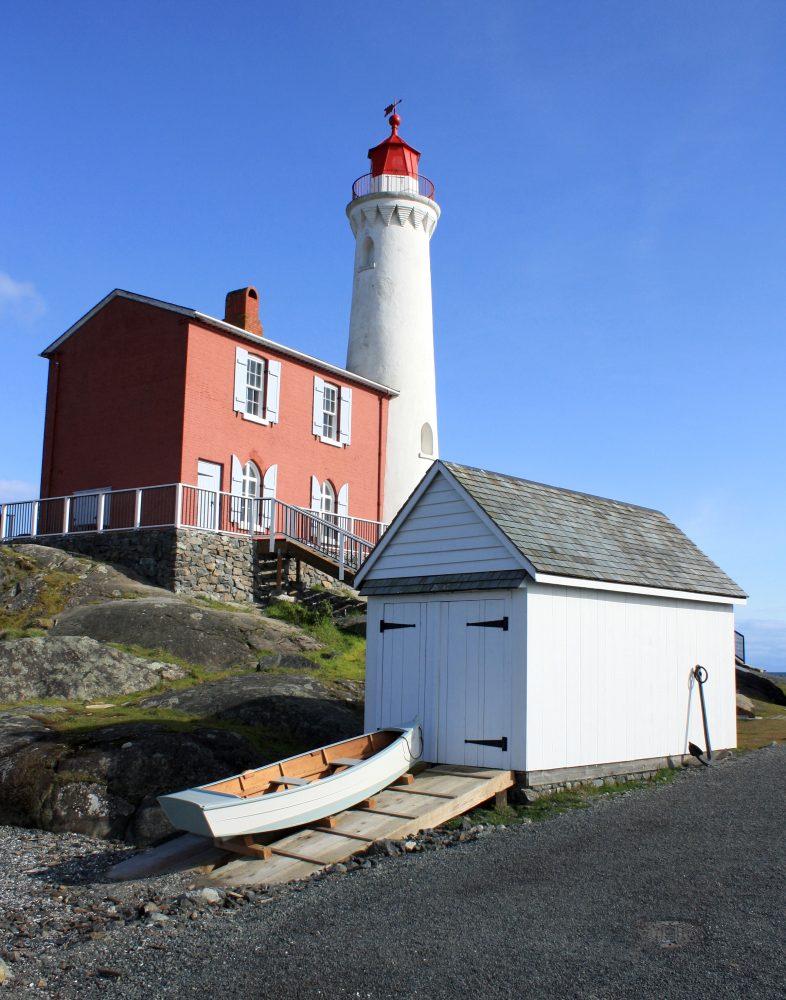 We built this skiff for Parks Canada to use as a permanent exhibit at the Fisgard Lighthouse National Historic Site. The lighthouse, built in 1860, was the first on Canada’s west coast and is still in operation.

The skiff is a lengthened adaptation of Howard Chapelle’s 8’ Seal Cove Skiff, which was designed as a wheelbarrow boat.

Built primarily out of Western red cedar and Douglas fir. 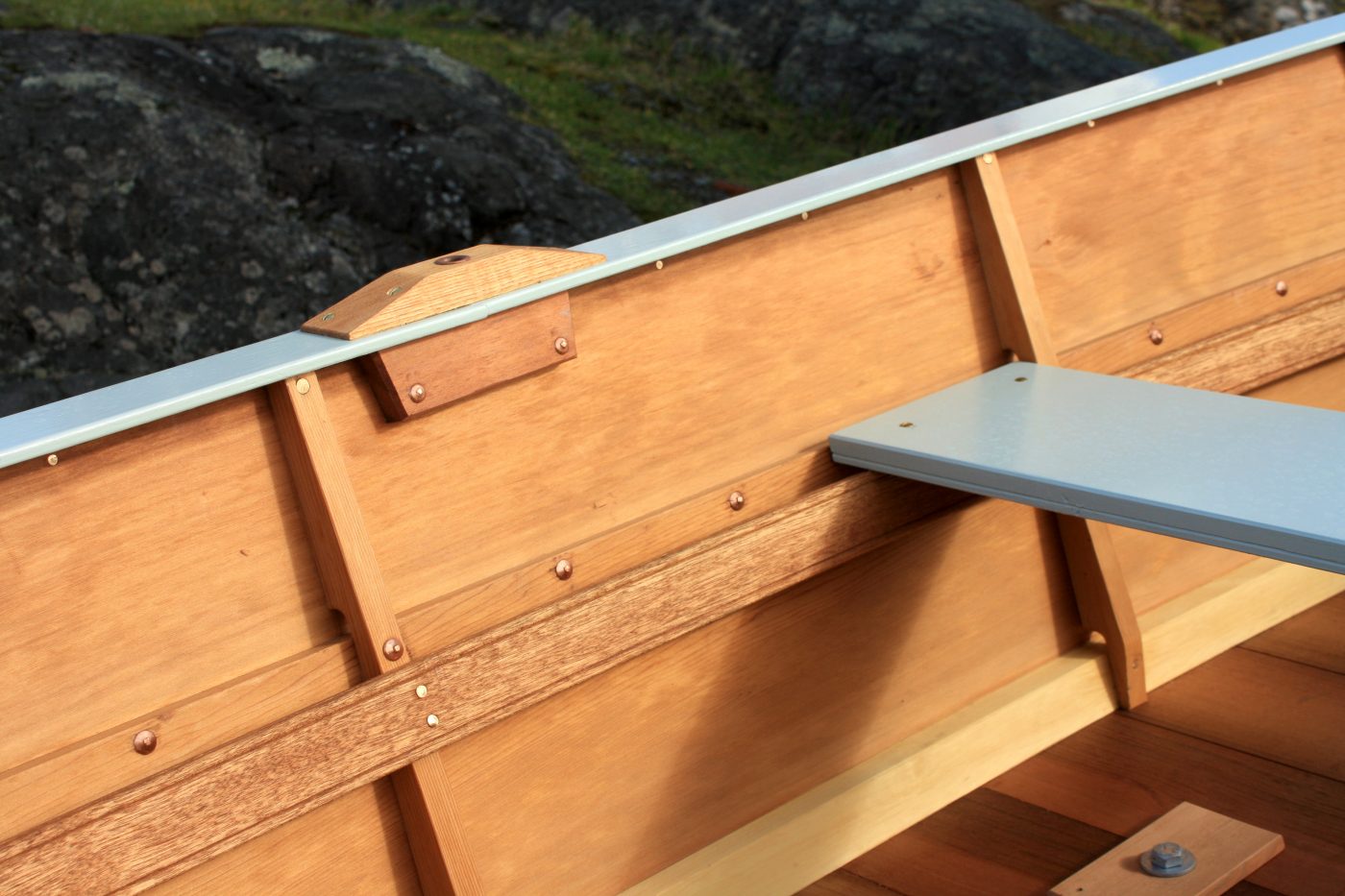 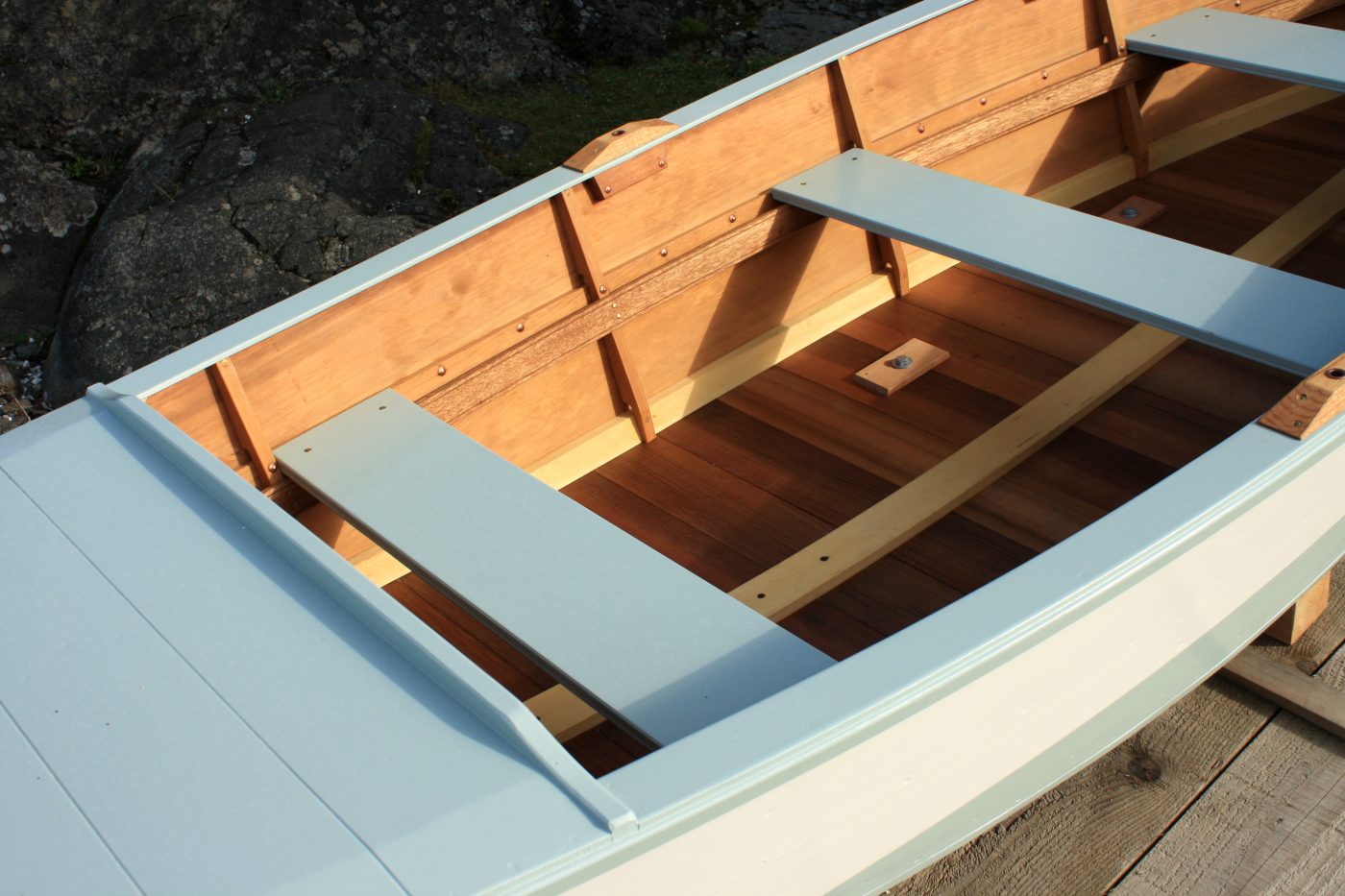 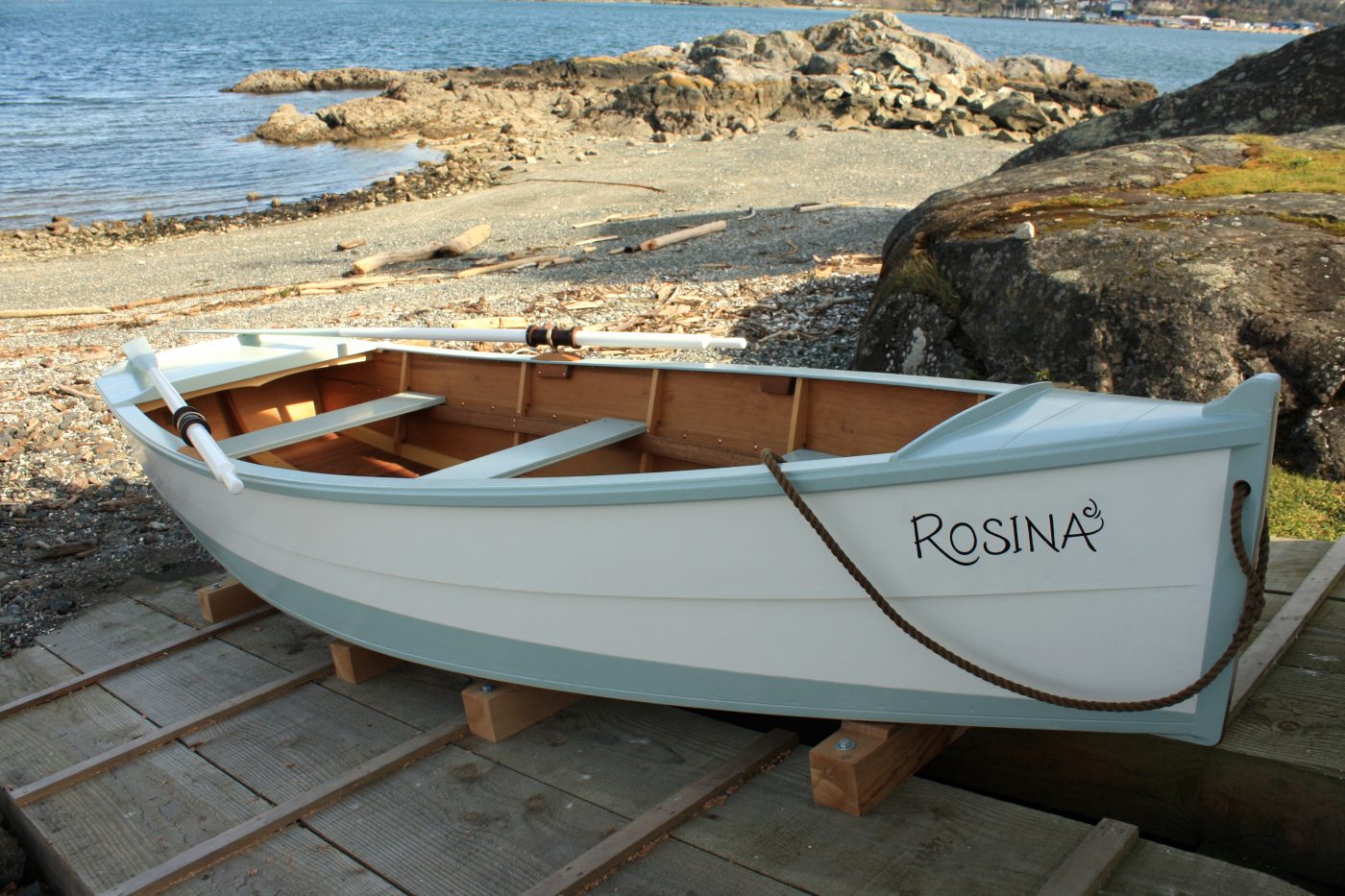 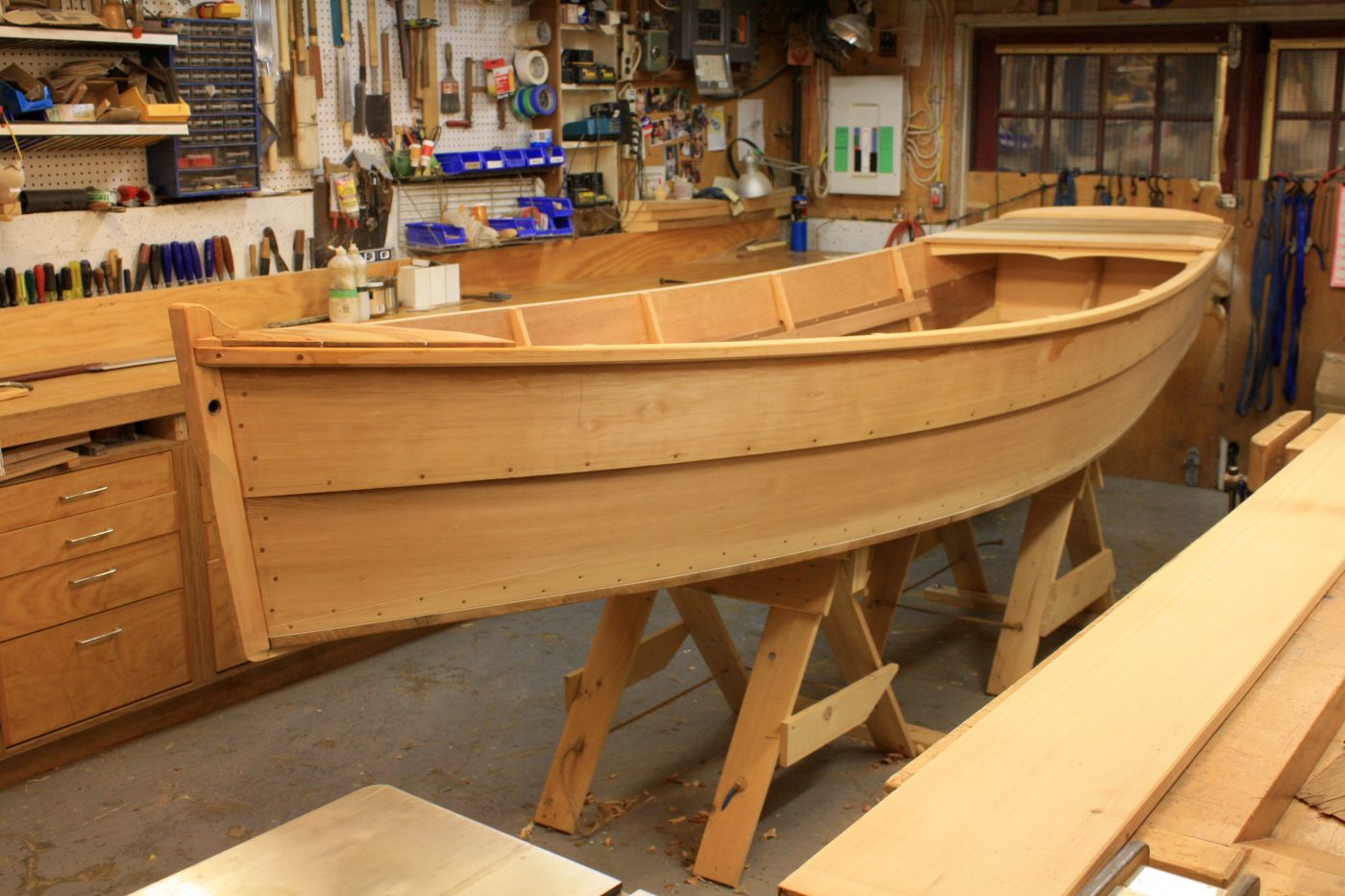 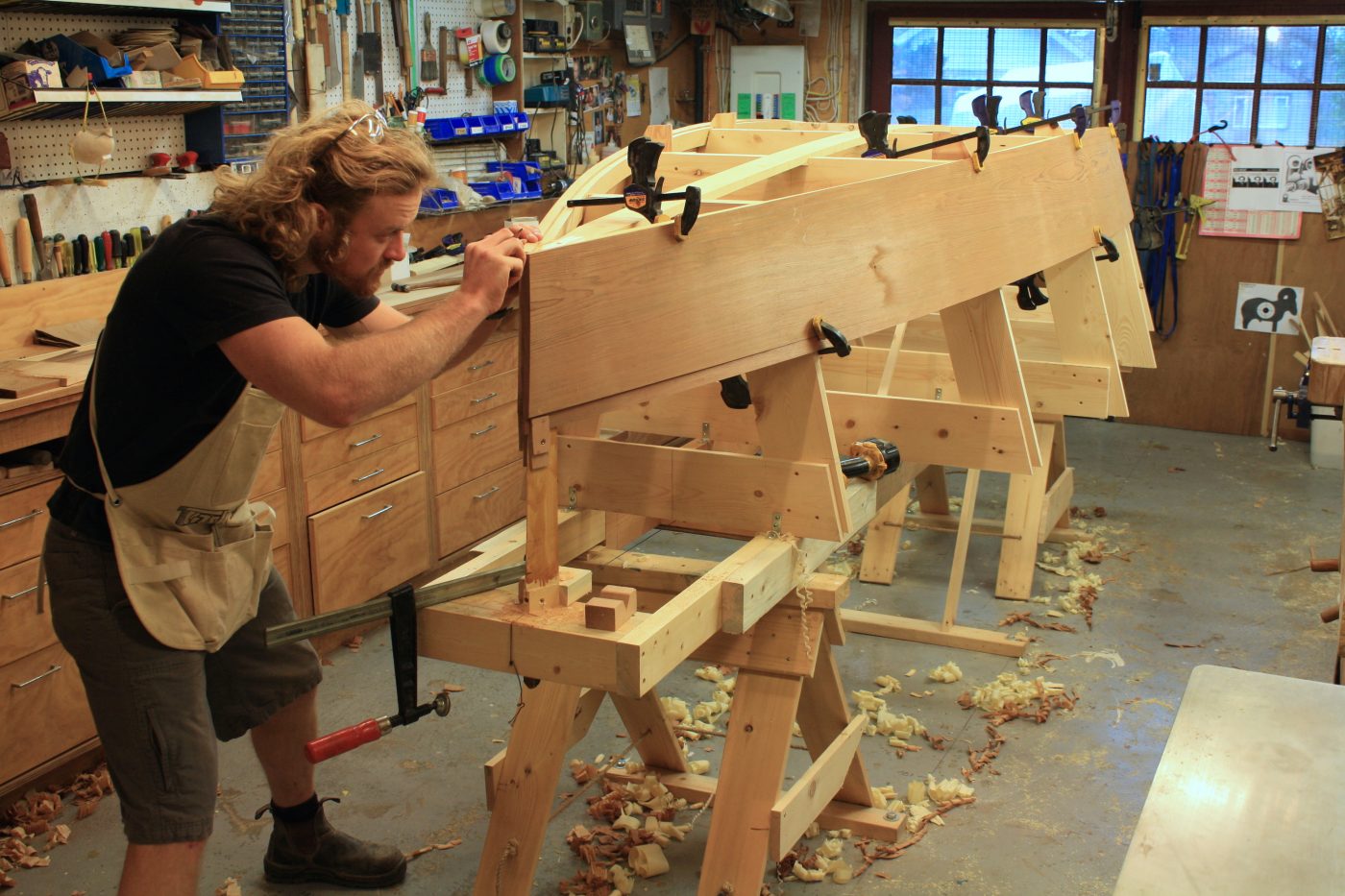 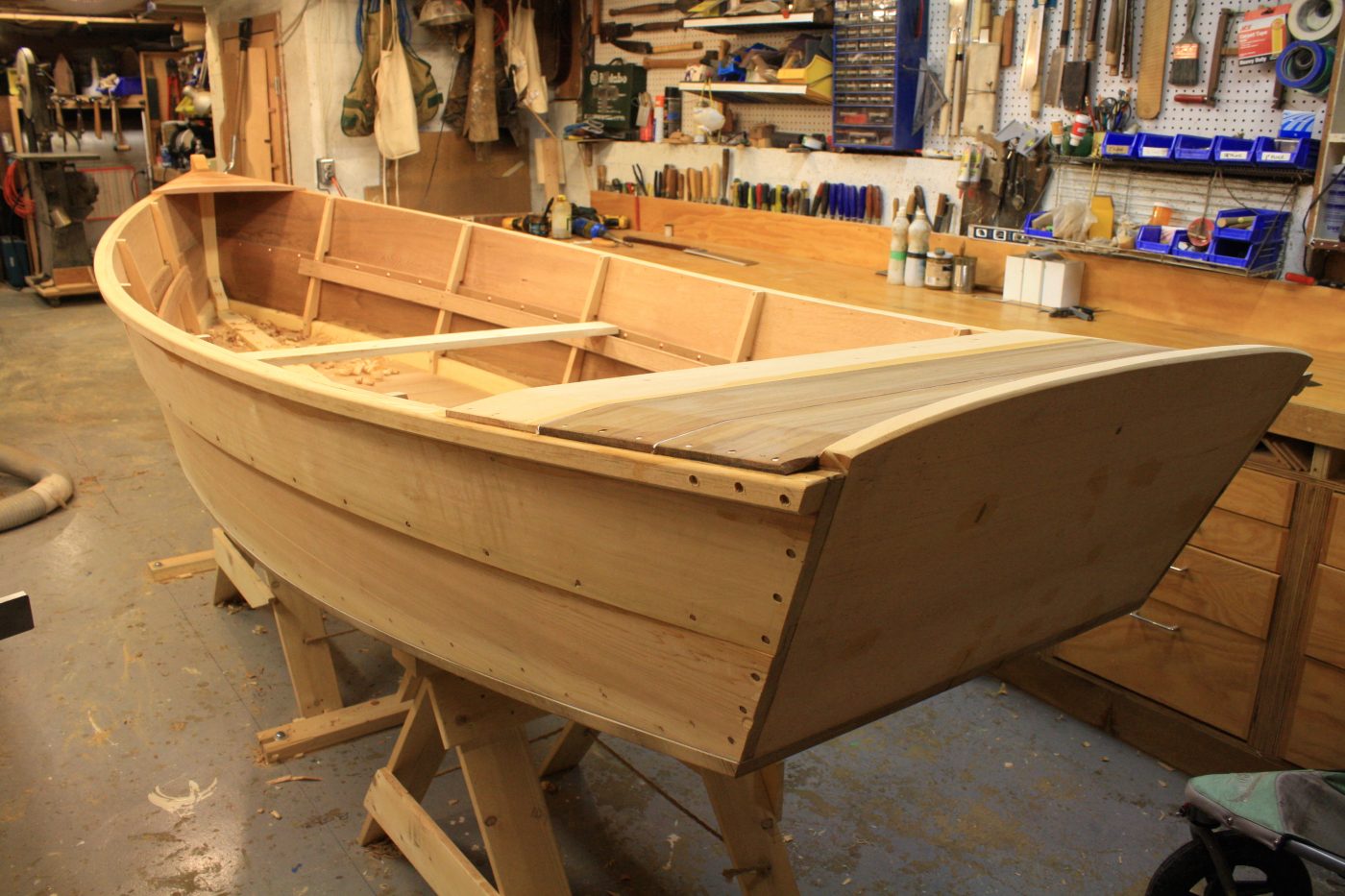