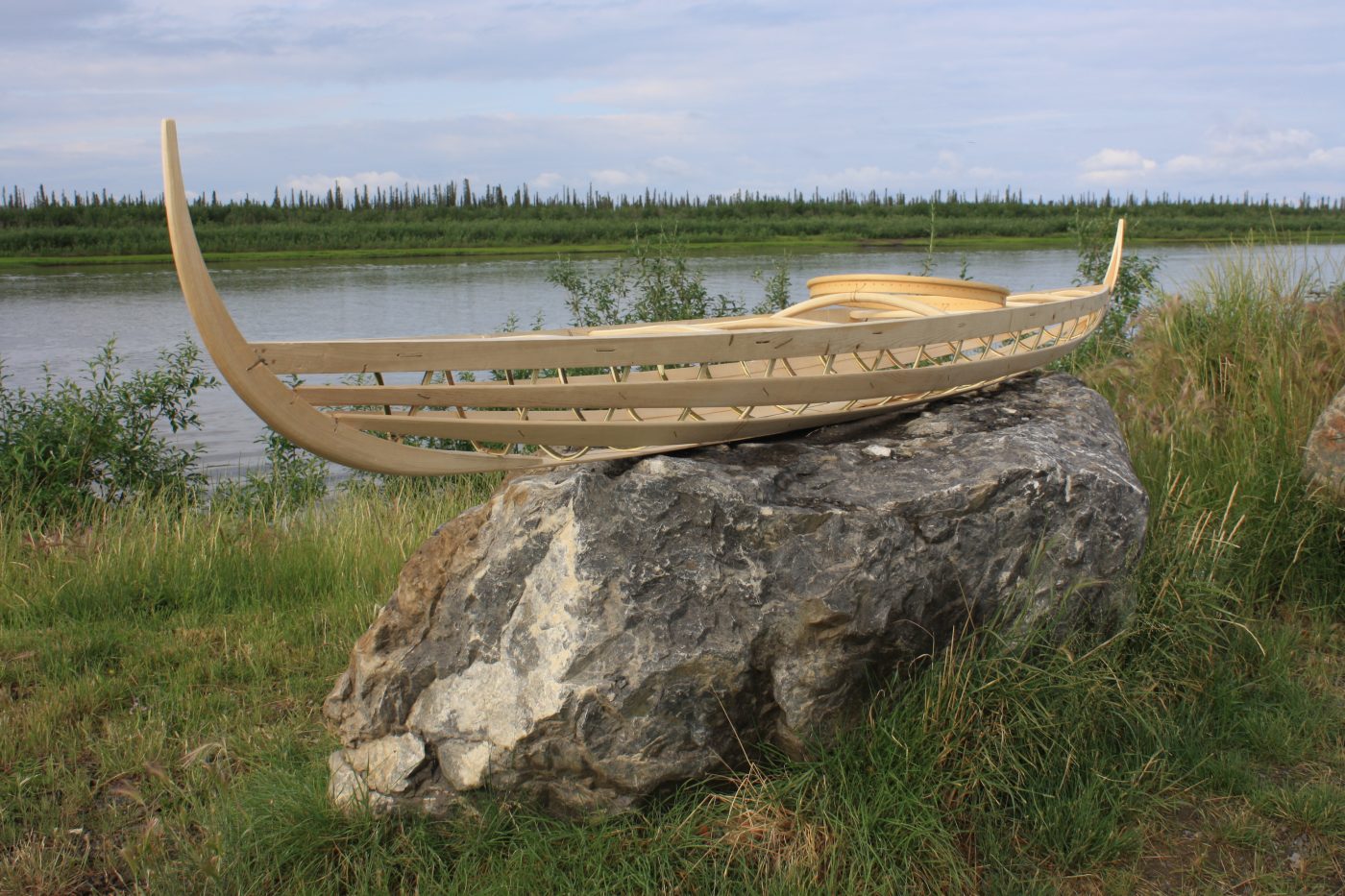 The Inuvialuit kayak is indigenous to the Mackenzie River Delta area of the Northwest Territories. My first was built as part of an arts initiative through Simon Fraser University. Another is on permanent display in the international arrivals area of Vancouver International Airport, along with a lapstrake canoe I built.

In 2010, I travelled to Inuvik, NWT, to build an Inuvialuit kayak at the Great Northern Arts Festival. The following year, I was asked to return and create a youth kayak-building project in collaboration with local kayak builder Kevin Floyd, and facilitate the building of a community kayak during the arts festival. Over the course of a week, we built five kayaks, an accomplishment that was celebrated at the closing ceremonies.

The Inuvialuit kayak is a fairly refined form and differs in many details from other Arctic kayak styles. It tends to be shorter, rounder-bottomed and lightly constructed. They were arguably built in greater numbers than the rest due to the relatively larger population of the Inuvialuit people. 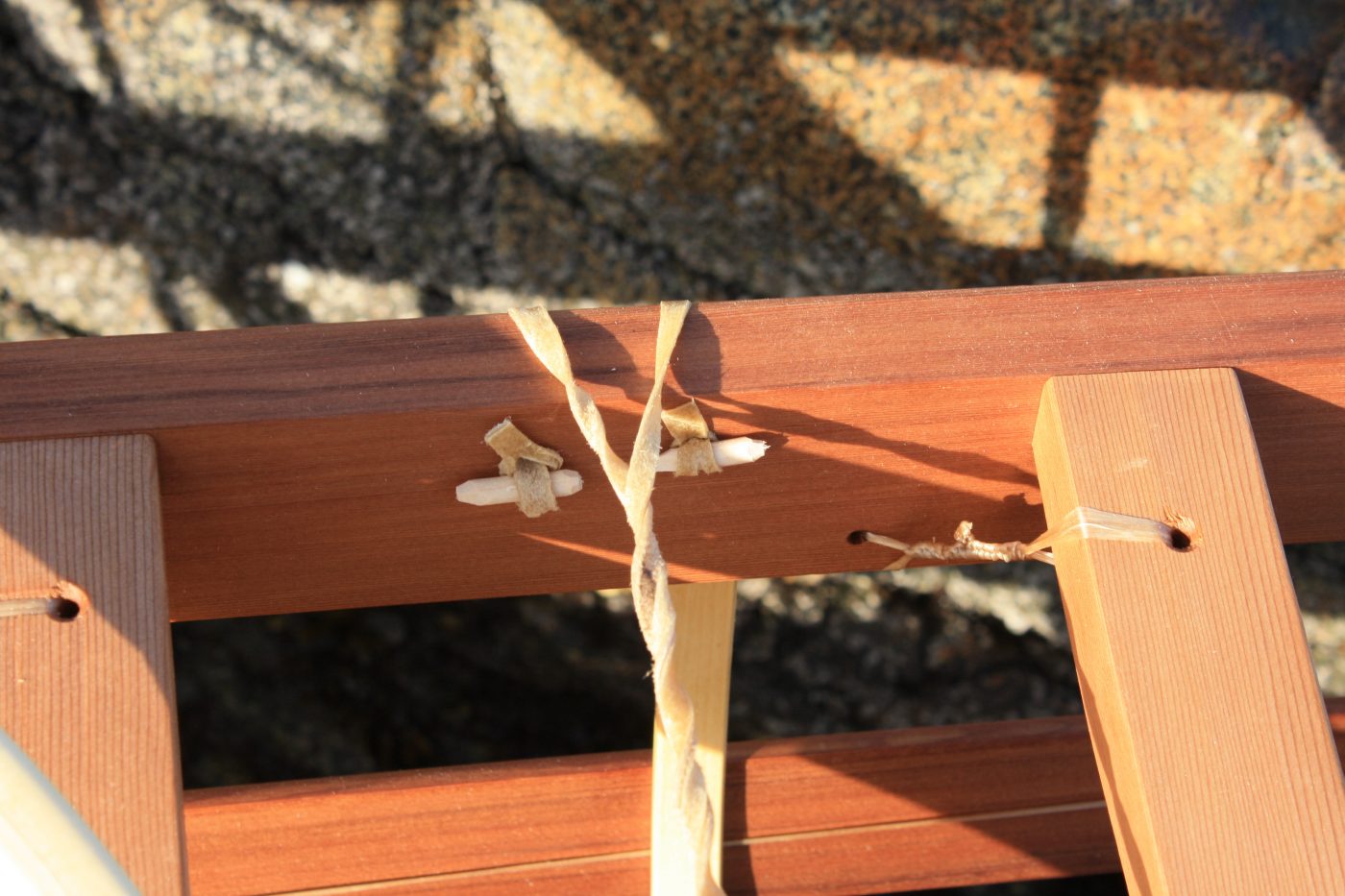 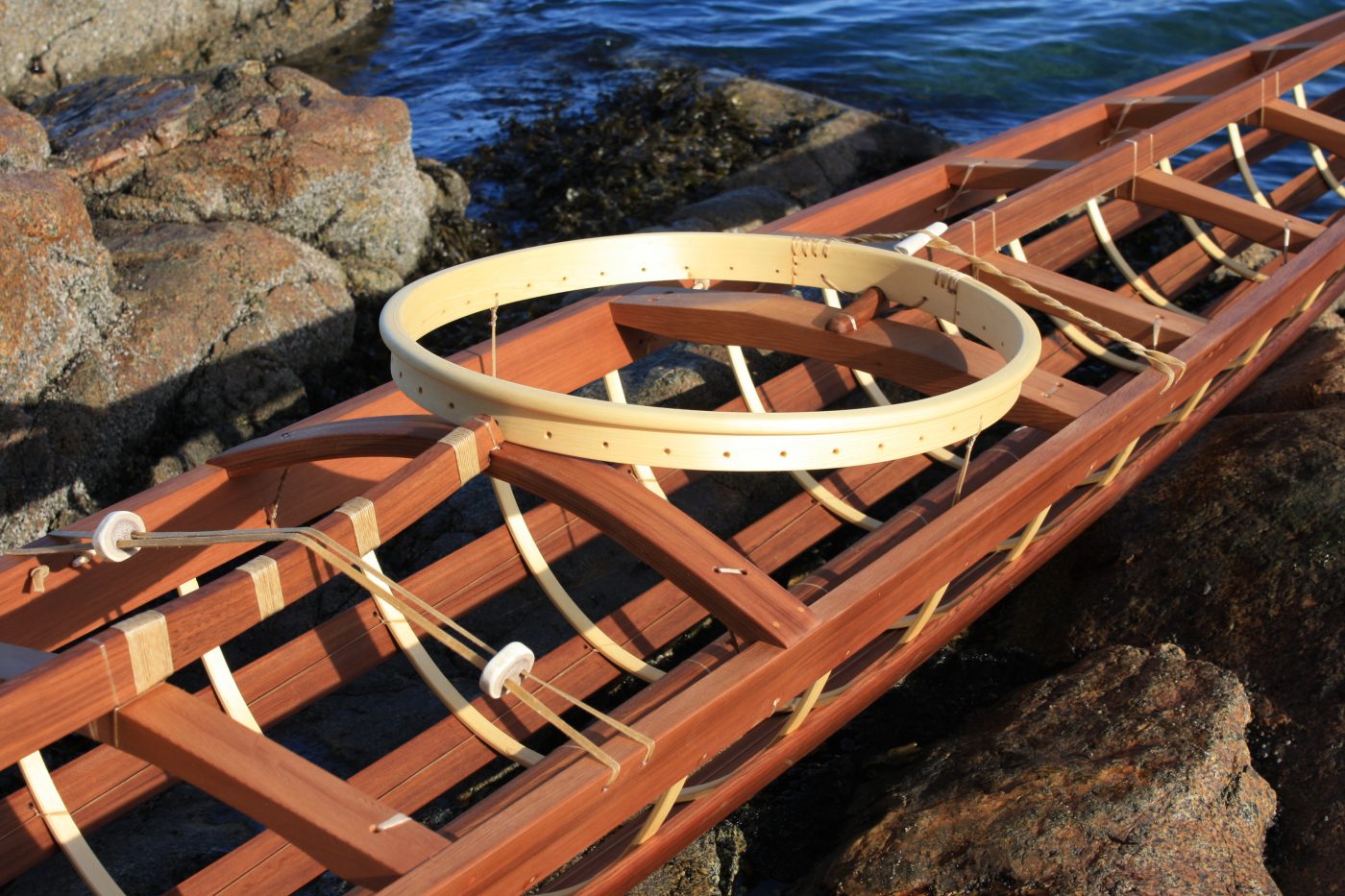 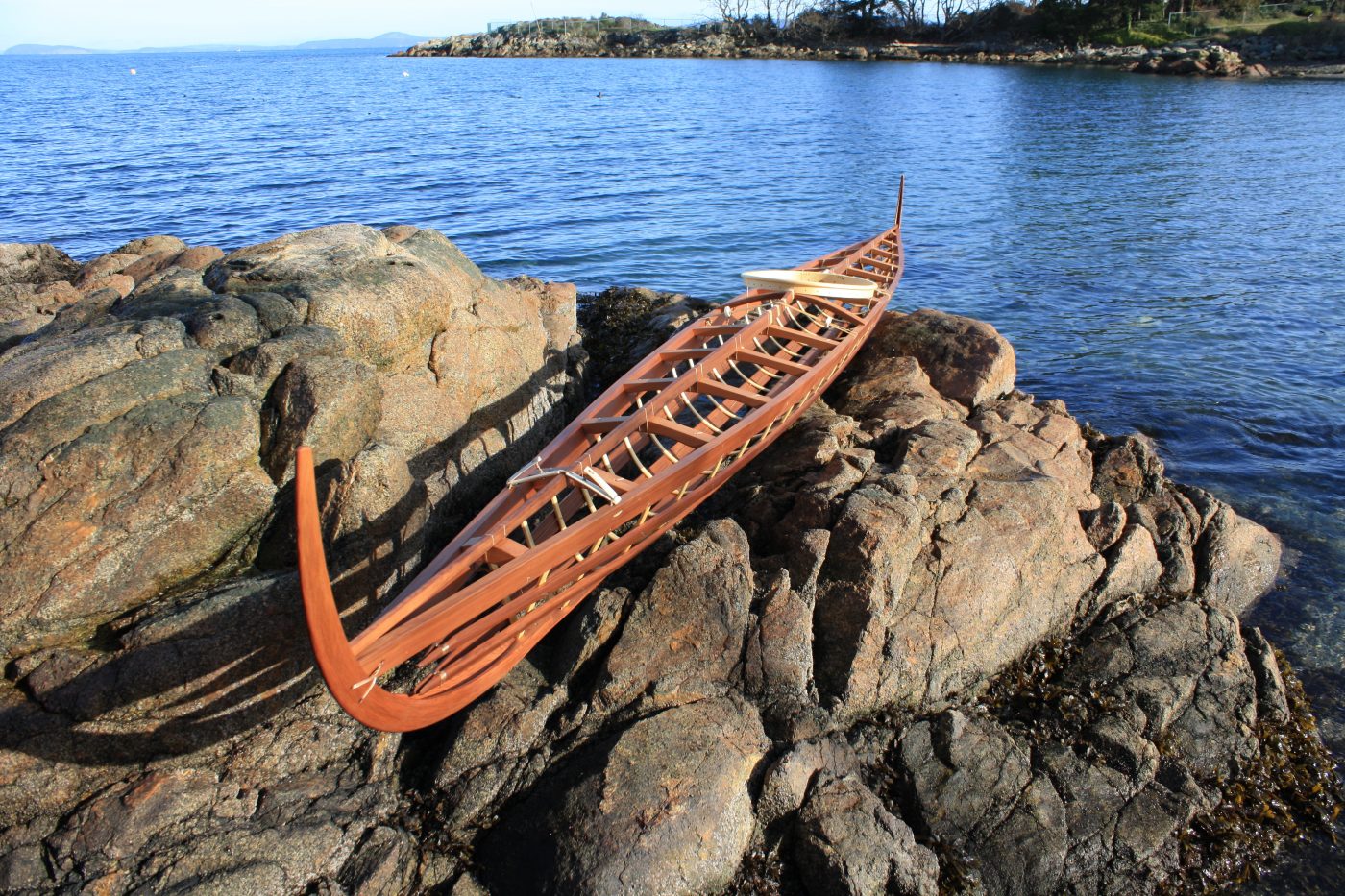 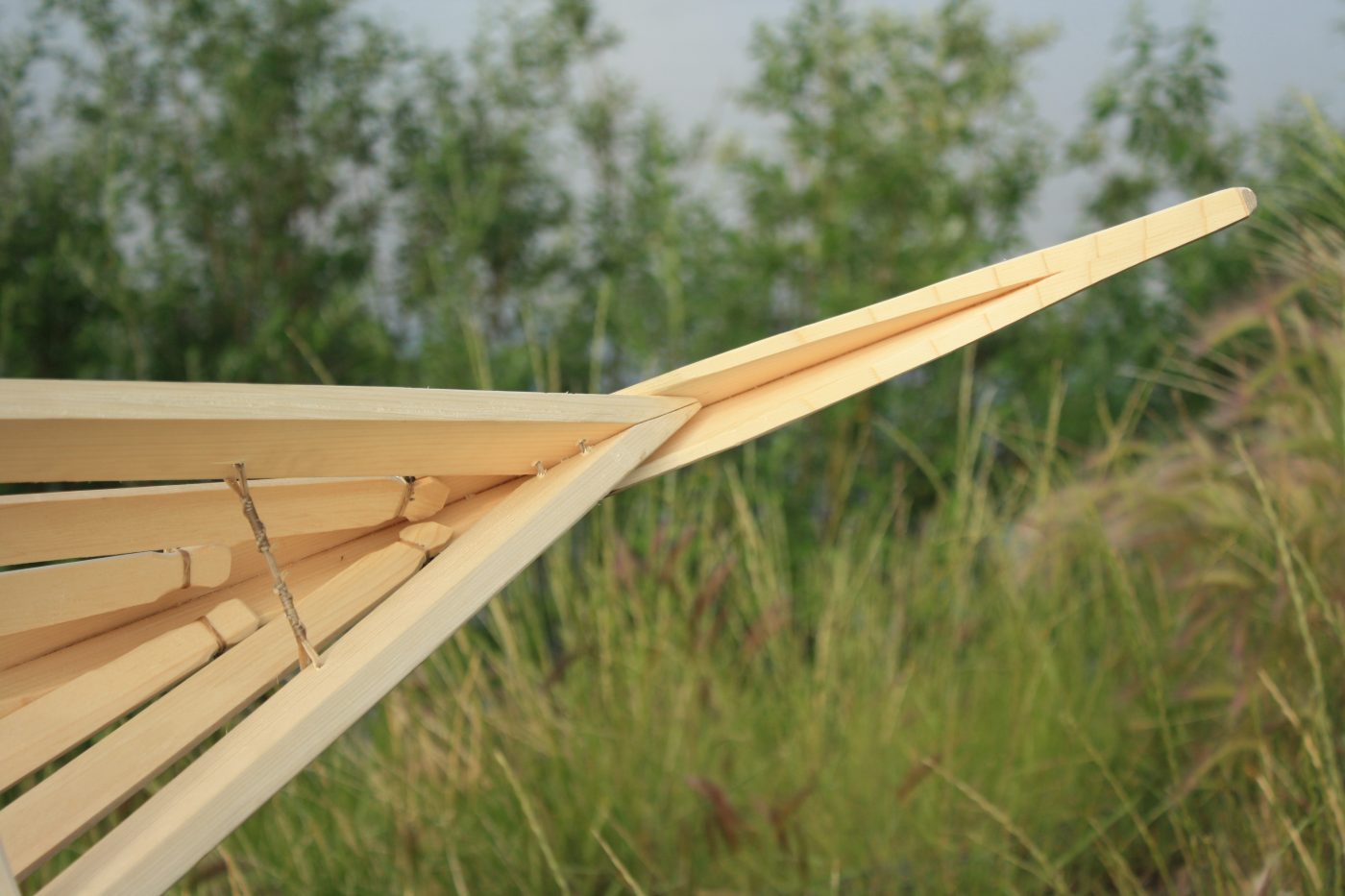 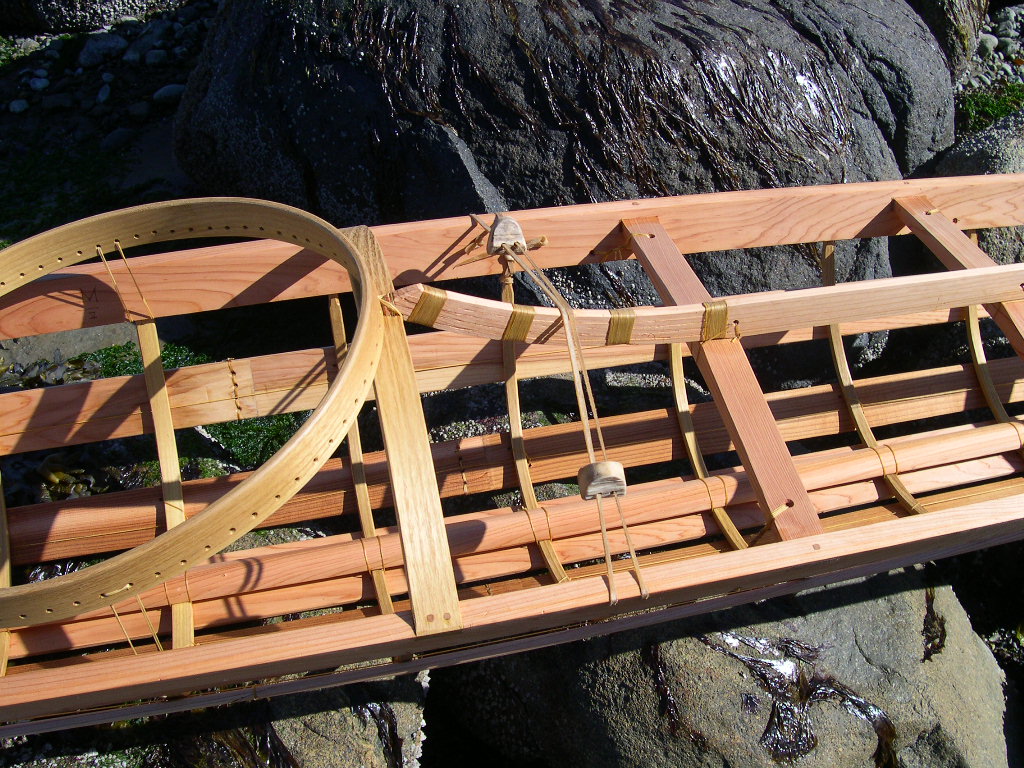 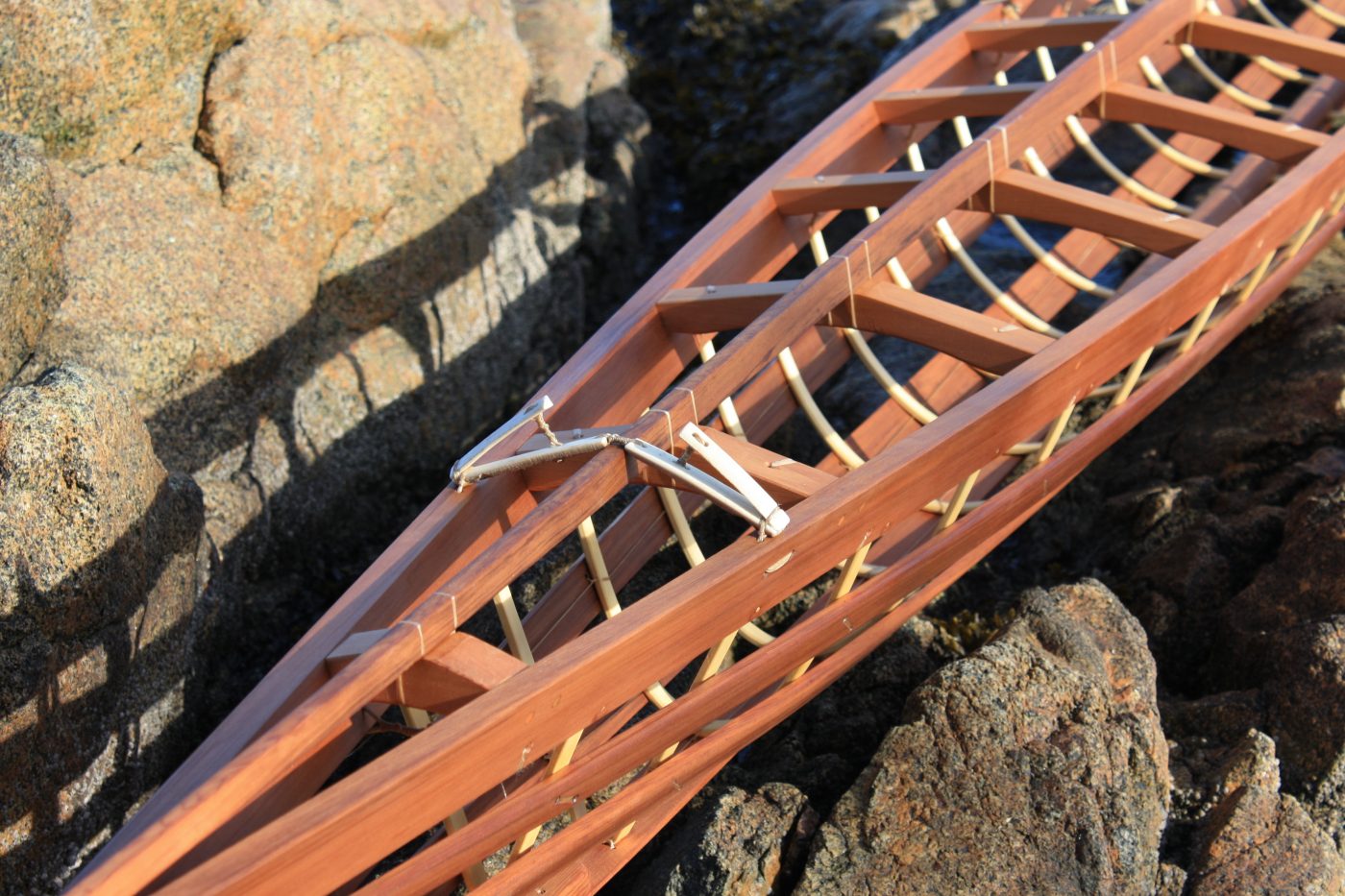 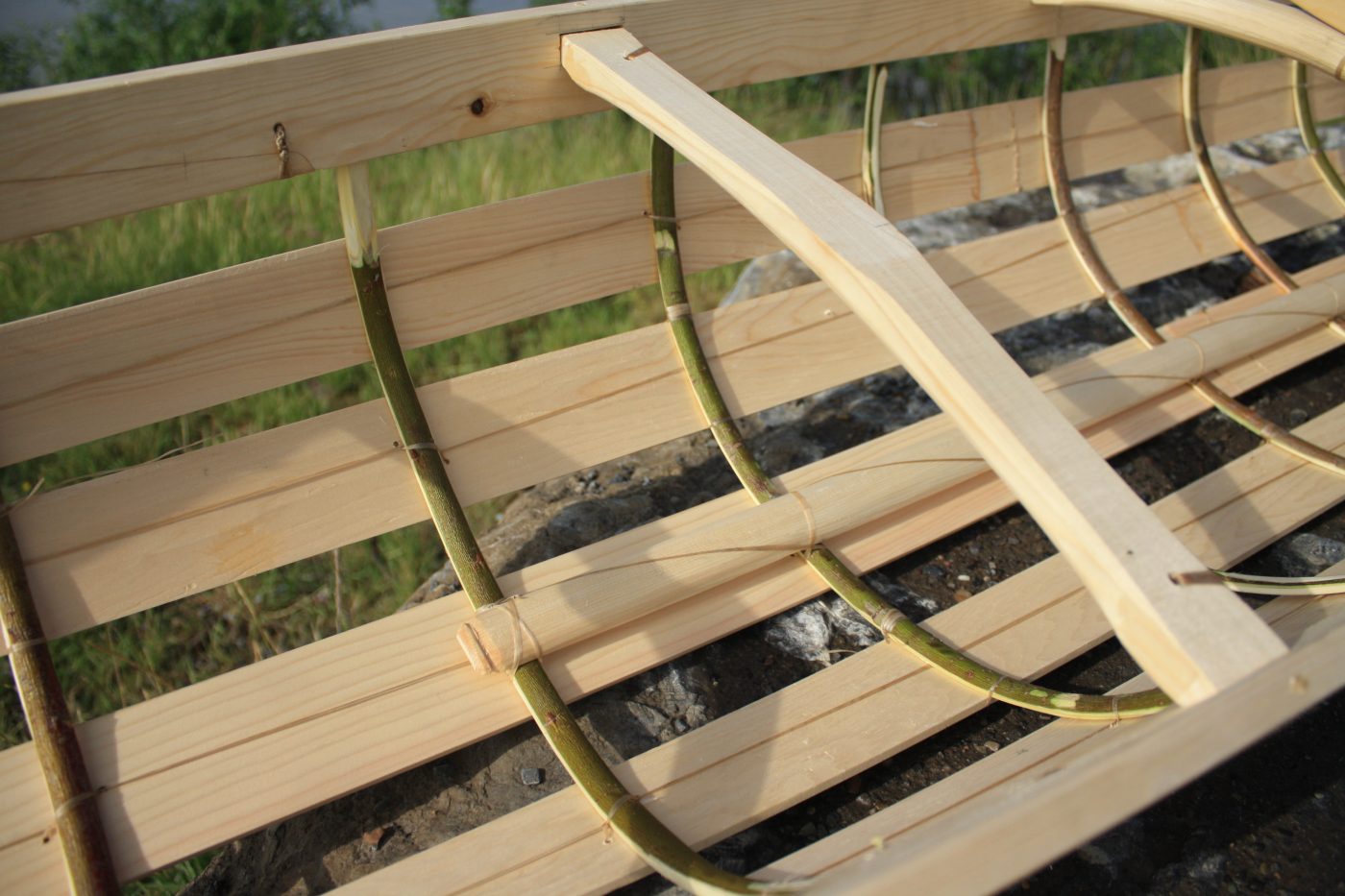 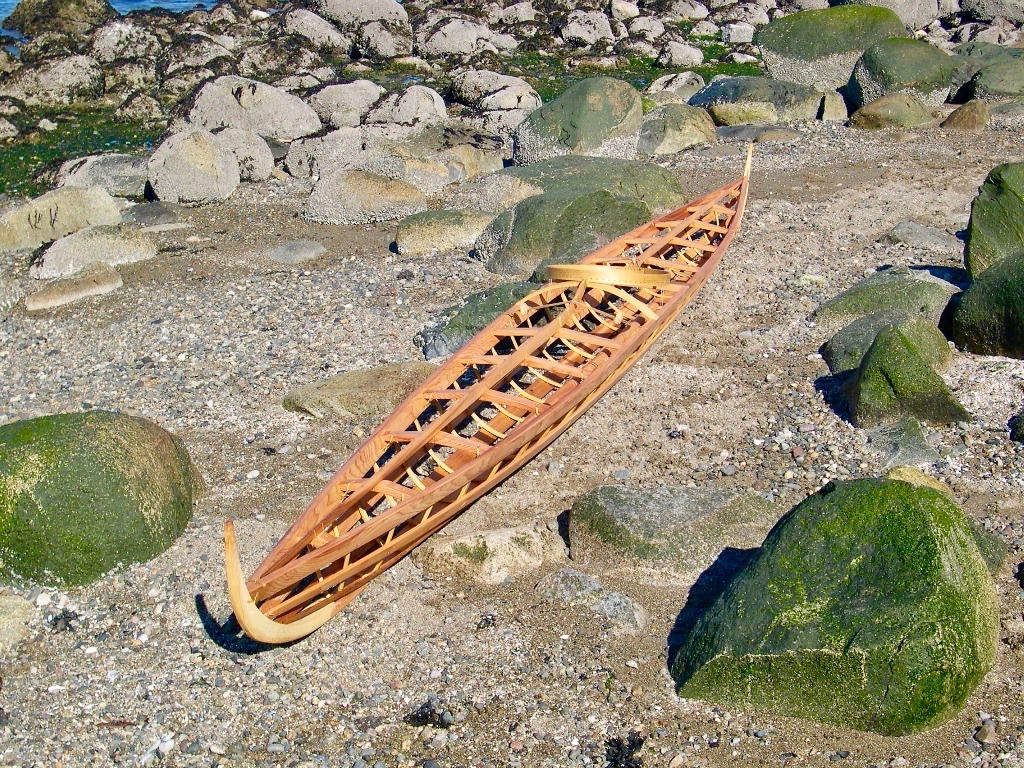